Freedom to me means that I don’t have to question “Am I free?”

Freedom for me is being able to go outside and not worry about a police officer abusing his or her power.

Freedom for me is not seeing stories of people rejected for their hairstyle, sexual orientation, or gender.

Freedom to me is not being afraid of voicing an opinion without a social justice warrior criticizing me for it.

Freedom to me is being able to confidently say I AM FREE!

What does freedom mean to me?

This relates to Nat Turner because he was a slave and he wanted to be free. Nat Turner fought for freedom.  He did many things and even tried to help others to set them free. 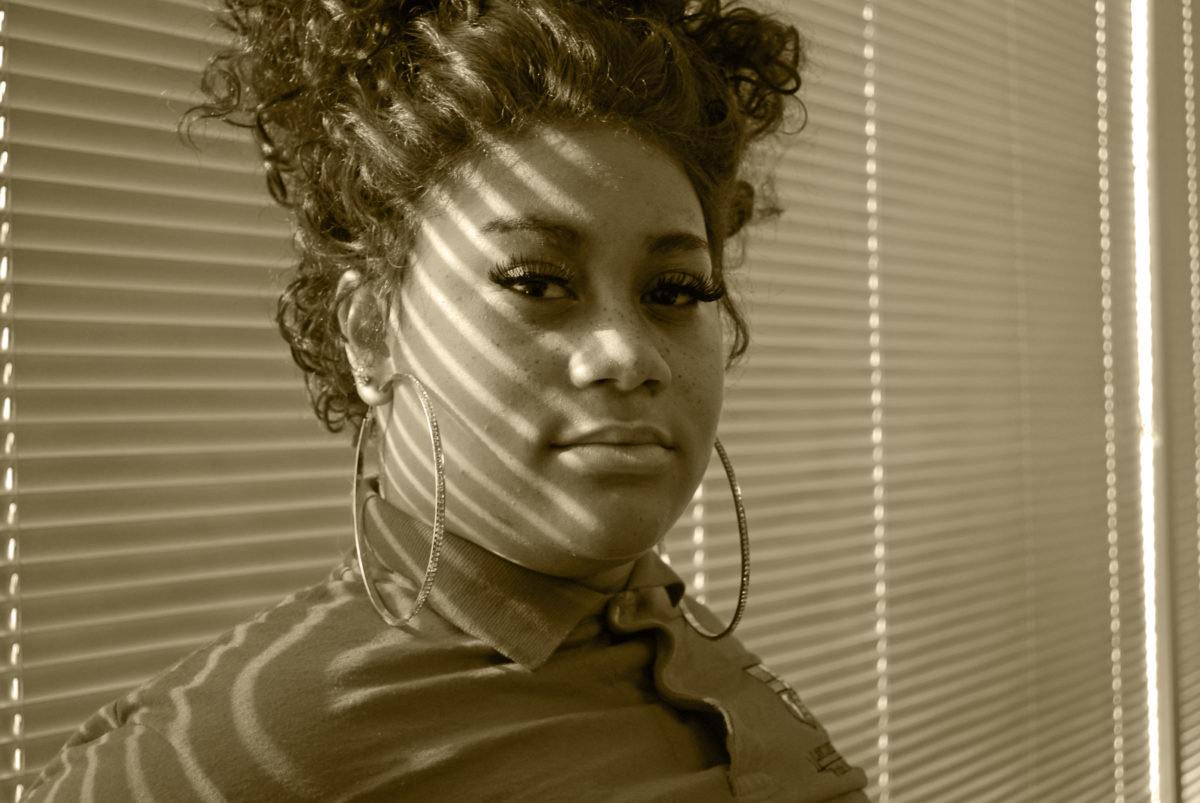 What Freedom Means To Me

Freedom make me believe
that all can achieve.
That no one will stand in my way,
because I can prevail.
That my future is bright
because people were brave enough to fight.
Freedom was made when the kings  were betrayed.
When wars broke out
until the enemies were in doubt.
The slavery was stopped
when the evil began to drop.
Everyone would fail
if Freedom wasn’t there
Freedom make me believe
that monarchy will be deceived
That people are right
and the royals are full of fright.
Freedom well never end
because the world is full of friends

My definition of freedom is the ability to be able to do anything at will.

I was very young when my parents were divorced. My biological father was never around and because of that, my mother would shelter me in the house. When I turned 11, I started to hang with my older brothers more. We would go to other neighborhoods just to go do anything to get some money. Most of the time, our activities were illegal so we had to run from the police often.

I got caught once when I was living in the DC area. I was 13 and ended up in a juvenile detention center for nine months. When I got out I was still fighting and still not listening my mother. After three years my mother sent me from DC back to live with my biological father in St. Louis. I was put out of three schools within a two year time frame. I had started working and started to enjoy life more.

Then my father had me locked up. I kept hearing the same cursed words he uttered before he had me arrested: “You’re a manipulative bitch! You got to go!”

I thought about it every night I laid in my cell. I had lost hope. The food was horrific and the conditions of the jail were really terrible.

Finally, after a year my charges were dismissed and I was released. When I grabbed my things from the storage clerk and walked out those doors, I was the happiest man I had ever been. I was free. I had gained my freedom back!